The Manifest Honey Whiskey Project is a joint collaboration between Bee Friends Farm and Manifest Distilling.

Aged for 2 years & 5 months, a 30-gallon barrel of straight rye whiskey, was dumped and given to Bee Friends. It was then immediately filled with black mangrove honey, a distinctive Floridian honey varietal that is rich in sweetness, balanced with a savory salinity. That honey was aged in the freshly-dumped whiskey barrel for two months, during which time the honey seeped deep into the barrel's char layer, picking up whiskey flavors and aromas. ⁠ ⁠

After the honey finished its maturation, it was extracted and given back to Manifest Distilling, where it was refilled with that same rye whiskey and aged for an additional 3 months. ⁠ ⁠

The result = sweet and savory honey with distinctive spice and oak character, and robust sipping whiskey with a finish as smooth as...well, honey. 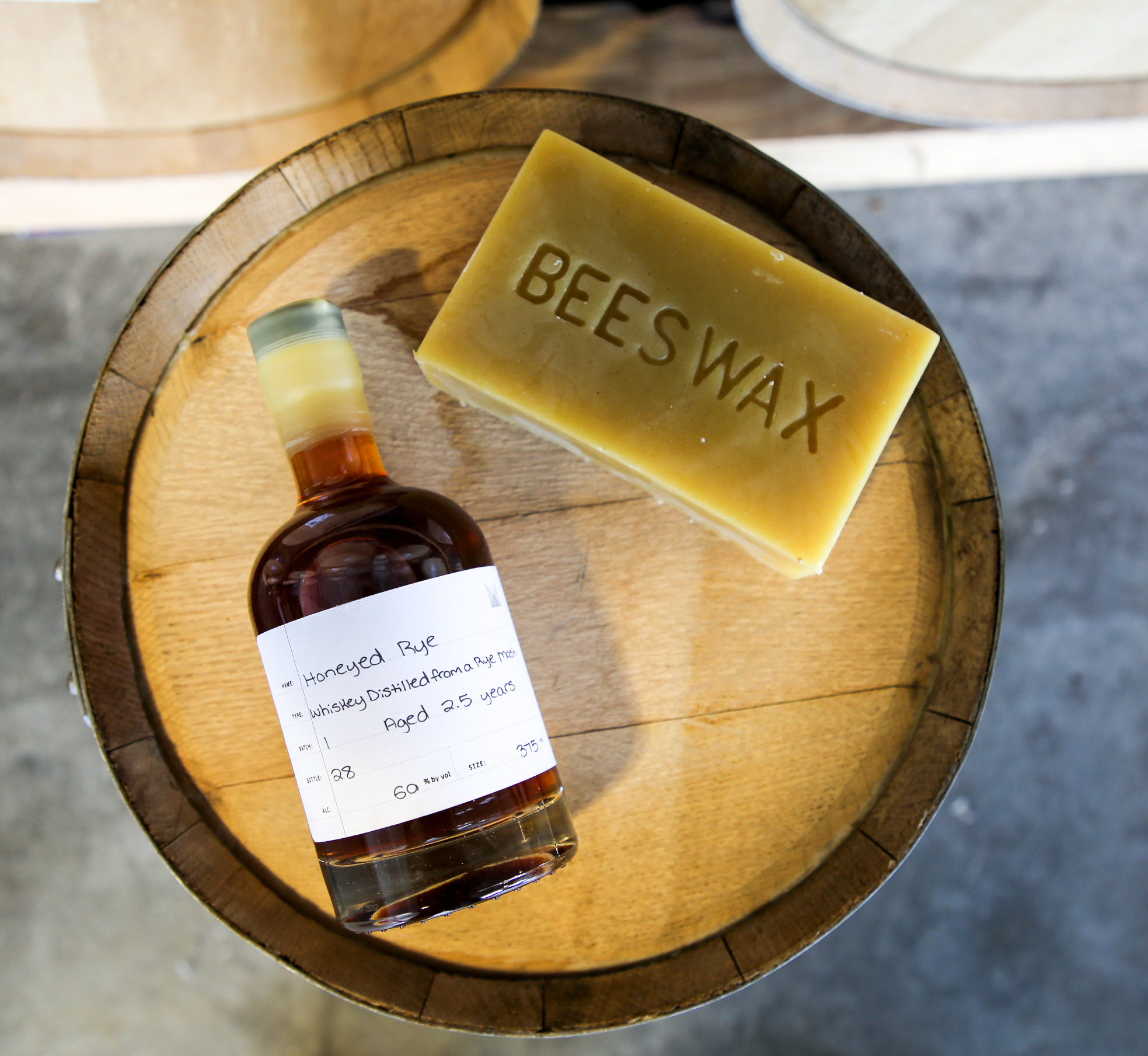 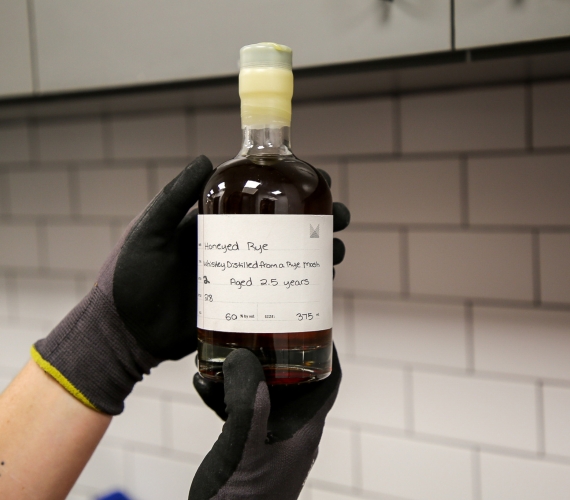